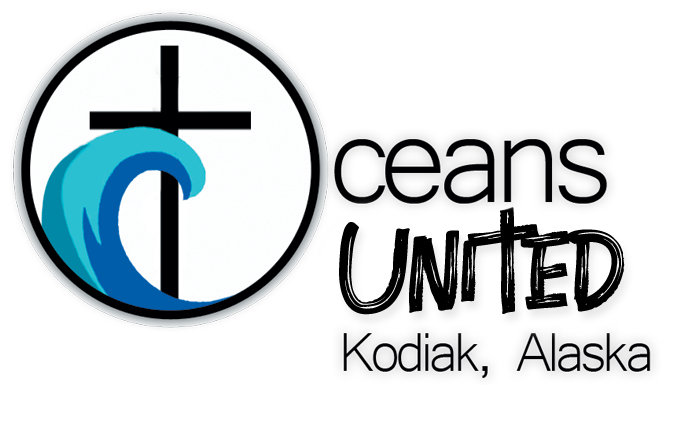 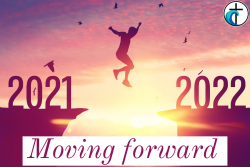 For I KNOW the plans I have for you,” says the Lord. “They are plans for good and not for disaster, to give you a future and a hope. (Jeremiah 29:11 NLT)

Then all the tribes of Israel went to David at Hebron and told him, “We are your own flesh and blood.  In the past, when Saul was our king, you were the one who really led the forces of Israel. And the Lord told you, ‘You will be the shepherd of my people Israel. You will be Israel’s leader.’”  So there at Hebron, King David made a covenant before the Lord with all the elders of Israel. And they anointed him king of Israel. David was thirty years old when he began to reign, and he reigned forty years in all. (2 Samuel 5:1-4 NLT)

The answer is very simple really: Movement – Would you move forward with God’s plan when we don’t see the evidence of his plan. Movement with God: Preparation, Surrender, Submission.

He had reigned over Judah from Hebron for seven years and six months, and from Jerusalem he reigned over all Israel and Judah for thirty-three years. (2 Samuel 5: 5 NLT)

Tools we can apply in our personal lives when it comes to moving forward with God’s plan.

We walk (MOVE) by FAITH, NOT BY SIGHT (living our lives in a manner CONSISTENT with our confident belief in God’s promises) – (2 Corinthians 5:7 AMP)

If you need (GODLY)WISDOM, ask our generous God, and he will give it to you. He will not rebuke you for asking. (James 1:5)

I will exalt you, my God and King, and PRAISE YOUR NAME FOREVER AND EVER.  I will PRAISE YOU EVERY DAY; yes, I will PRAISE YOU FOREVER. Great is the Lord! He is most worthy of praise! No one can measure his greatness. (Psalm 145:1-3)