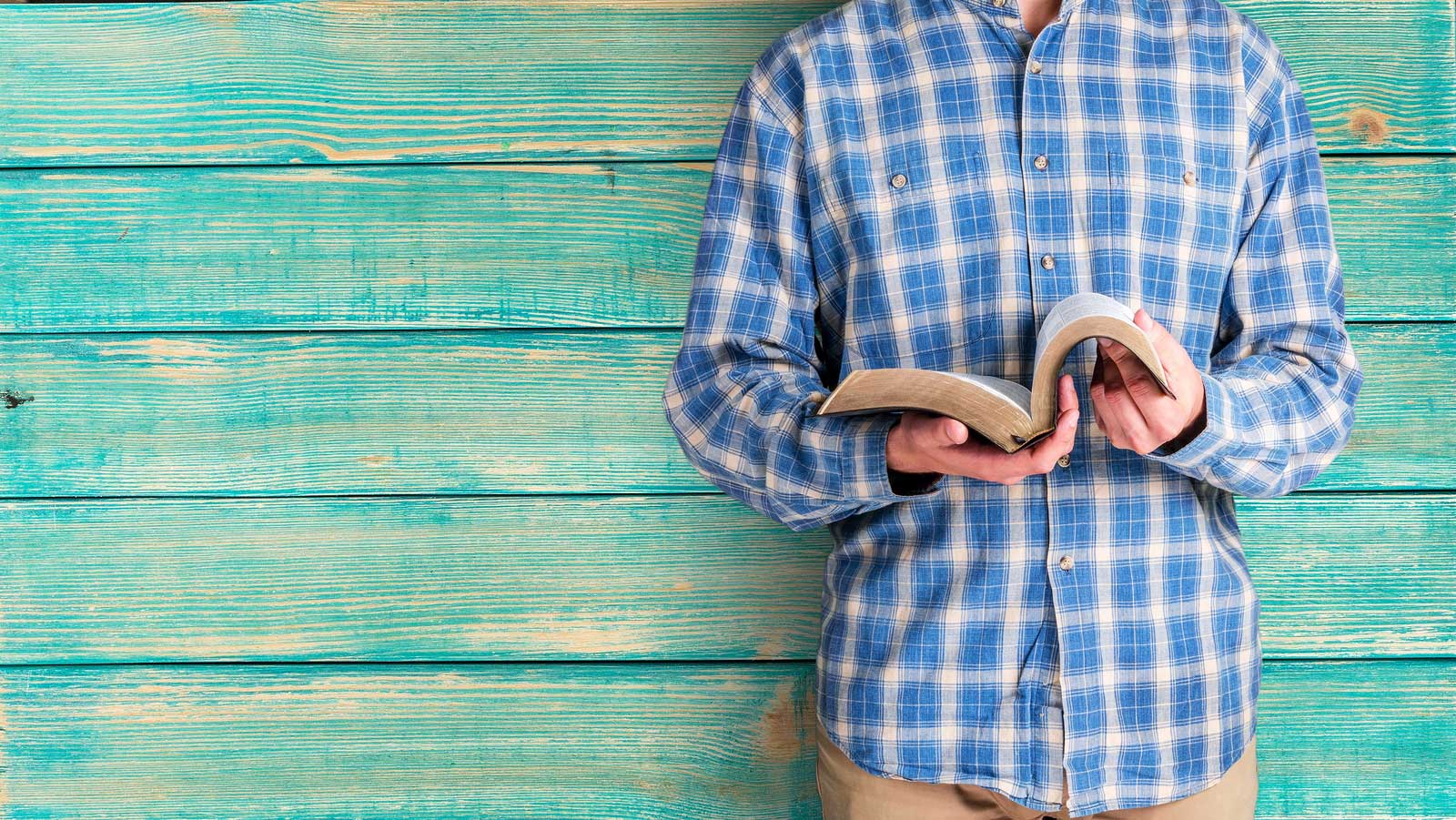 God makes a way where seems to be no way.

Matthew 25:1-10         1“Then the kingdom of heaven shall be likened to ten virgins who took their lamps and went out to meet the bridegroom. 2Now five of them were wise, and five were foolish. 3Those who were foolish took their lamps and took no oil with them, 4but the wise took oil in their vessels with their lamps. 5But while the bridegroom was delayed, they all slumbered and slept.  6“And at midnight a cry was heard: ‘Behold, the bridegroom is coming; go out to meet him!’ 7Then all those virgins arose and trimmed their lamps. 8And the foolish said to the wise, ‘Give us some of your oil, for our lamps are going out.’ 9But the wise answered, saying, ‘No, lest there should not be enough for us and you; but go rather to those who sell, and buy for yourselves.’ 10And while they went to buy, the bridegroom came, and those who were ready went in with him to the wedding; and the door was shut.

God the Father invites the Believer to understand His Kingdom.

2 Corinthians 2:14    But the natural man does not receive the things of the Spirit of God, for they are foolishness to him; nor can he know them, because they are spiritually discerned.

The prophecies in Daniel

Tells us God is not bound by time He is the alpha and omega, the beginning, and the end

We are in challenging times, and they will continue into the future, but we can be encouraged:

Daniel 11:32  “…the people who know their God shall be strong, and carry out great exploits…”

The Father was not happy that His beloved creation no longer could fellowship with Him because of THEIR sin.  The Father could not just leave this separation from humankind alone.  He came up with a plan to redeem you and I by sending His only Son Jesus to pay the penalty for your sin and mine so that we could once again have fellowship with Him.

This is where I want to pick up our scripture in Matthew 25.

Like in Daniel and in this parable there is a delay, and I find that it is in these delays that the Believer often gets in to trouble.  And we get in to trouble because of our not bringing enough oil to get us through the delay.

Howe to build up your reserves:

God’s plan works if you and I follow it!  Let’s follow His plan through these turbulent times!